“Ripley’s Aquarium of Canada is a public aquarium in Toronto, Ontario, Canada. The aquarium is one of three aquariums owned and operated by Ripley Entertainment. It is located in downtown Toronto, just southeast of the CN Tower. The aquarium has 5.7 million litres (1.5 million gallons) of marine and freshwater habitats from across the world. The exhibits hold more than 20,000 exotic sea and freshwater specimens from more than 450 species.” See Ripley’s Aquarium 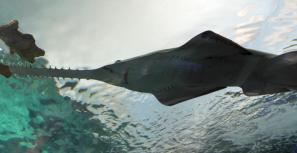 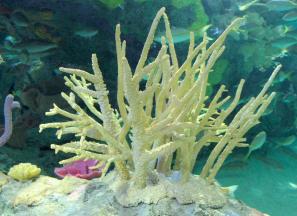 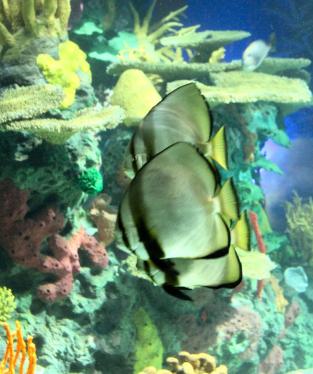 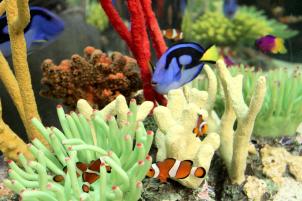 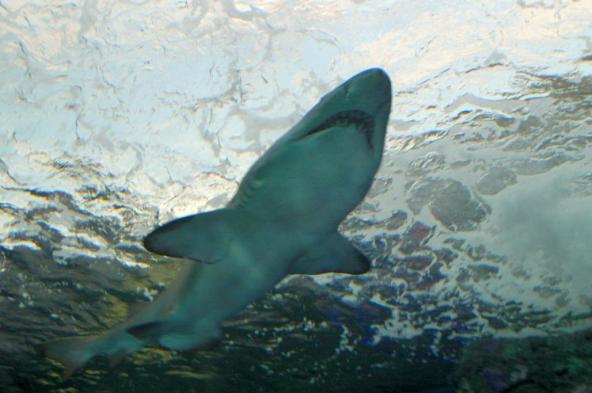 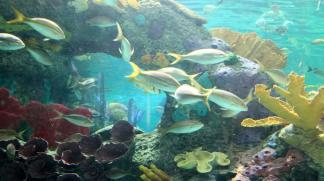 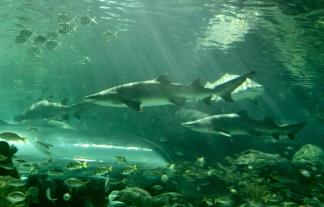 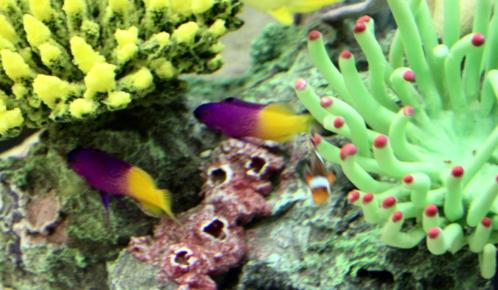 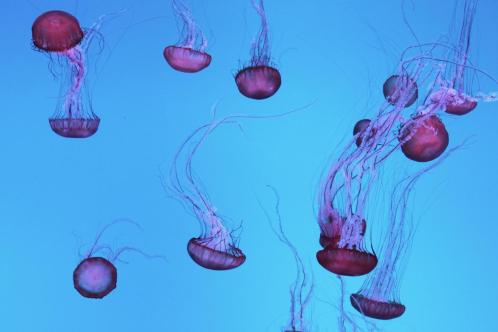 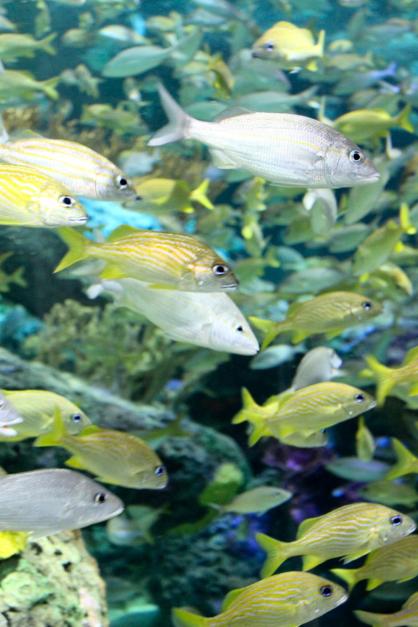 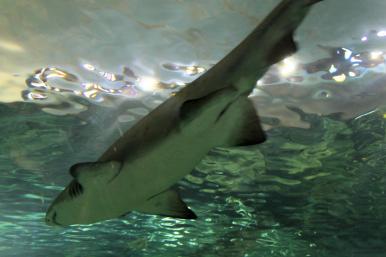 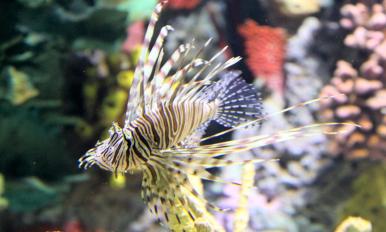 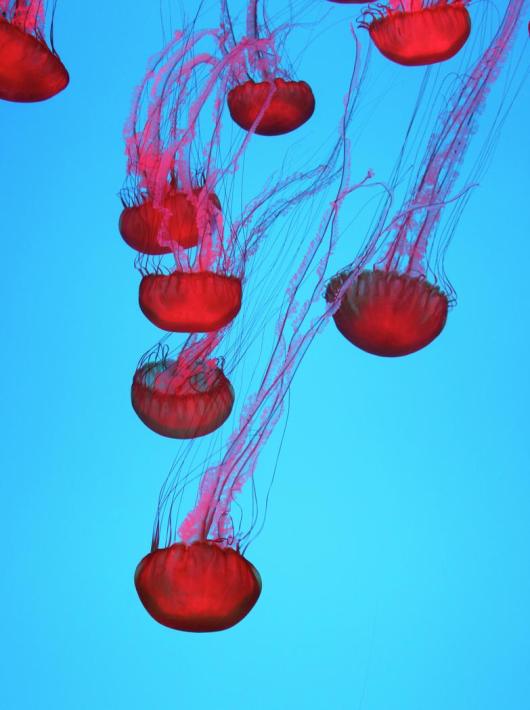 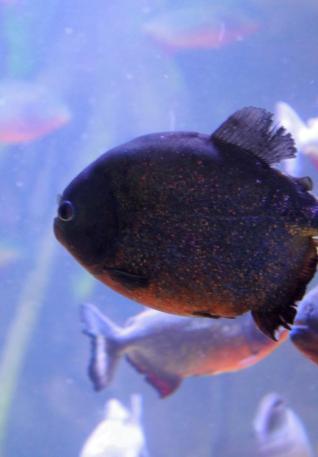 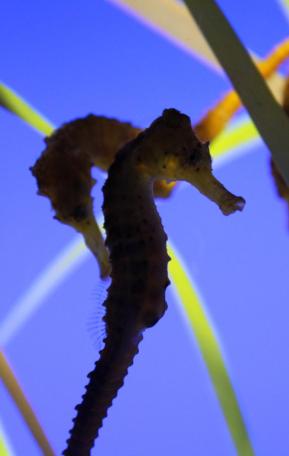 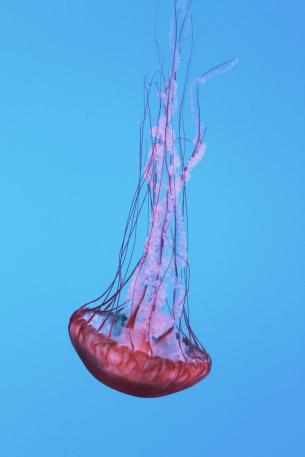 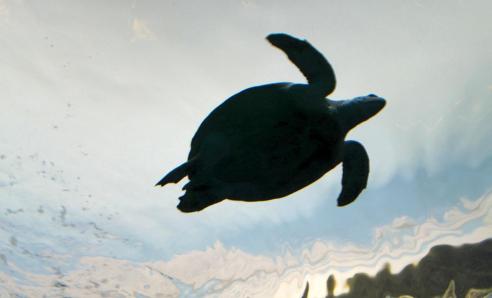 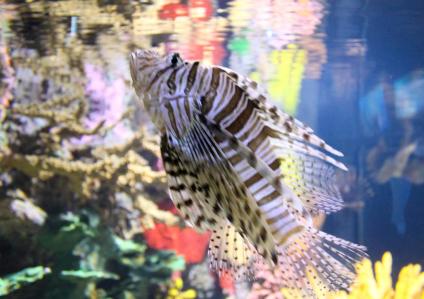 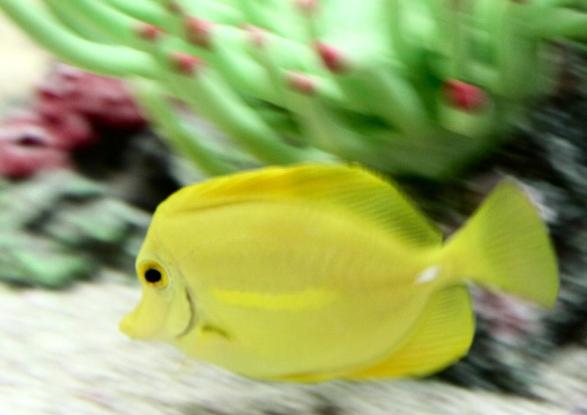 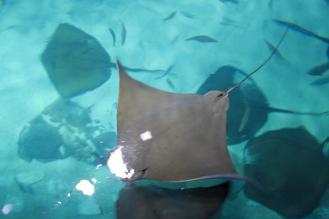 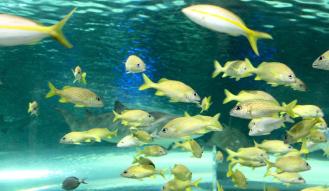 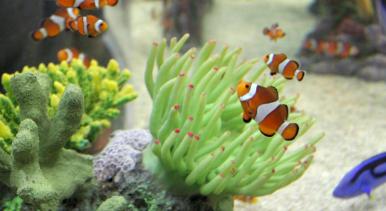 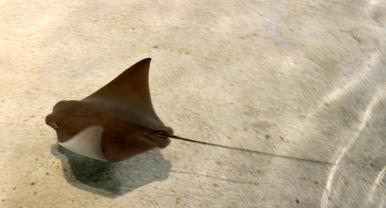 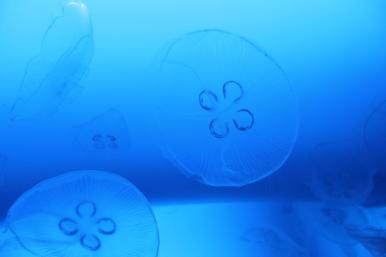 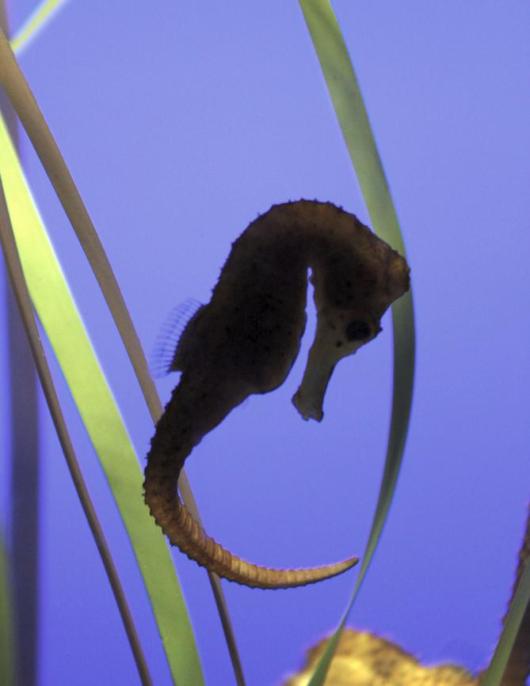