“La Mercè is the annual festival of the city of Barcelona in Catalonia, Spain. It has been an official city holiday since 1871, when the local government first organized a program of special activities to observe the Roman Catholic feast day of Our Lady of Mercy, La Mare de Déu de la Mercè in Catalan. Although the actual feast day is September 24, the festivities begin a few days beforehand.”

“Some of the most important features of the festival were introduced in the year 1902, when parades included papier maché “giants” known as “gegants i capgrossos” and a popular dance from Empordà that was becoming popular throughout Catalonia: the Sardana. The holiday has enjoyed immense local popularity ever since.” See La Mercè 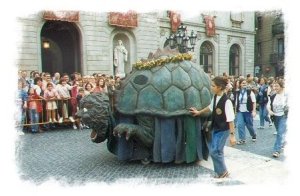 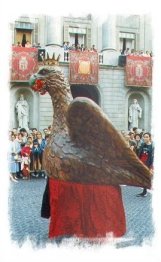 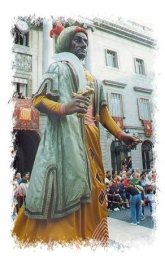 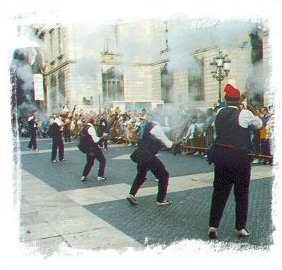 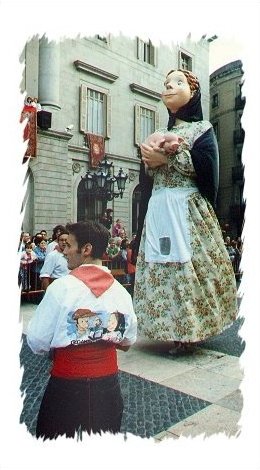 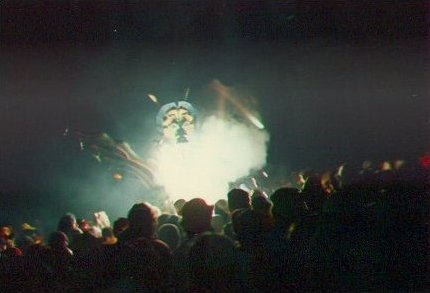 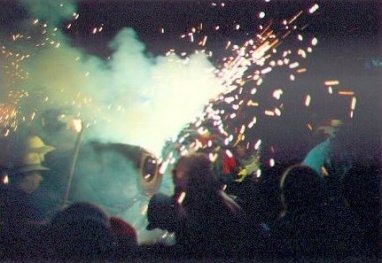 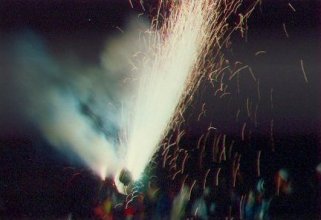 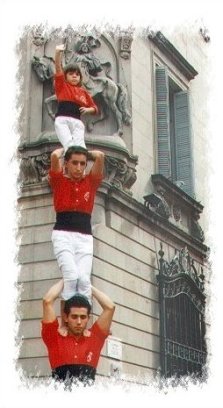 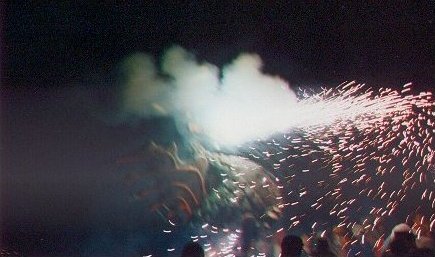 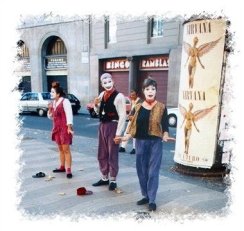