“Pier 21 was an ocean liner terminal and immigration shed from 1928 to 1971 in Halifax, Nova Scotia, Canada. Over one million immigrants came to Canada through Pier 21 and it is the last surviving seaport immigration facility in Canada. The facility is often compared to the landmark American immigration gateway Ellis Island. The former immigration facility is now occupied by the Canadian Museum of Immigration, the Nova Scotia College of Art and Design as well as various retail and studio tenants.” See Pier 21 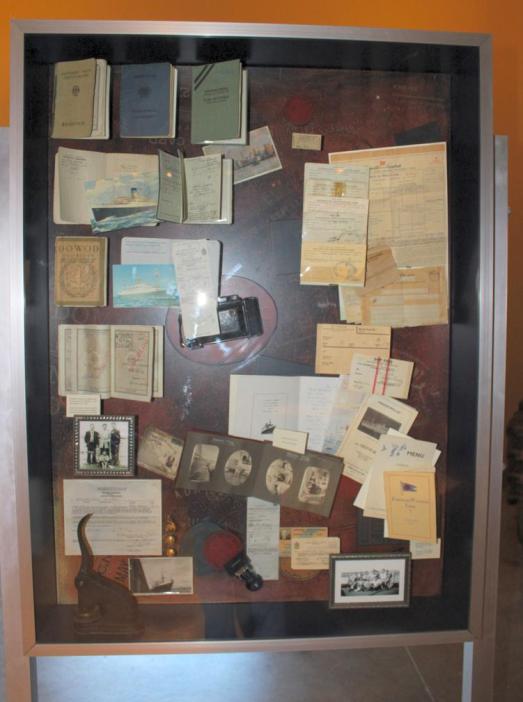