The University of San Carlos was one of the first universities to be established in the Americas, in 1676 by King Charles II of Spain. Located in Guatemala City, it also has campuses in several other cities in Guatemala.

Several plaques and a monument can be seen commemorating student leaders assassinated or “disappeared” by the military during the civil war, as well as the gravestone of Gregorio Yujá, a peasant who died in the Spanish Embassy massacre in 1980 and was buried on the university campus.

Also shown are some visiting art students from Honduras in a live performance. 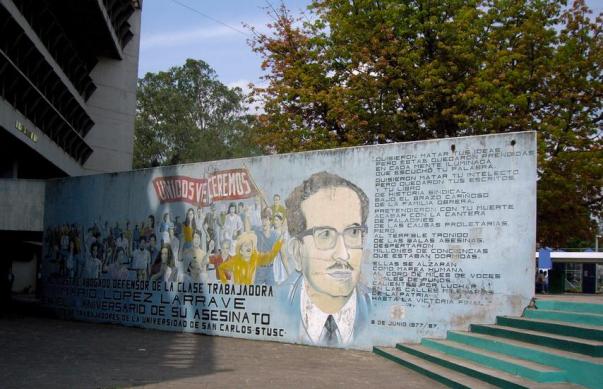 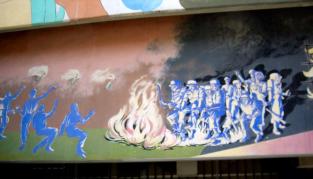 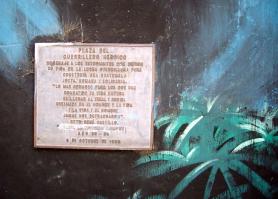 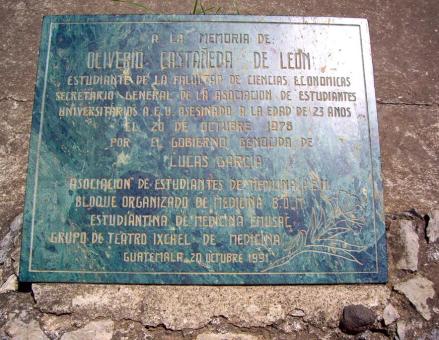 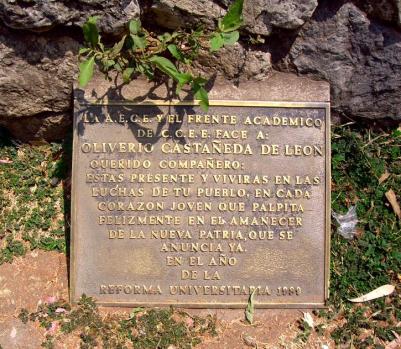 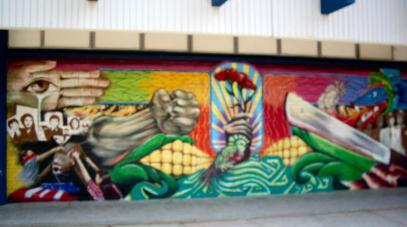 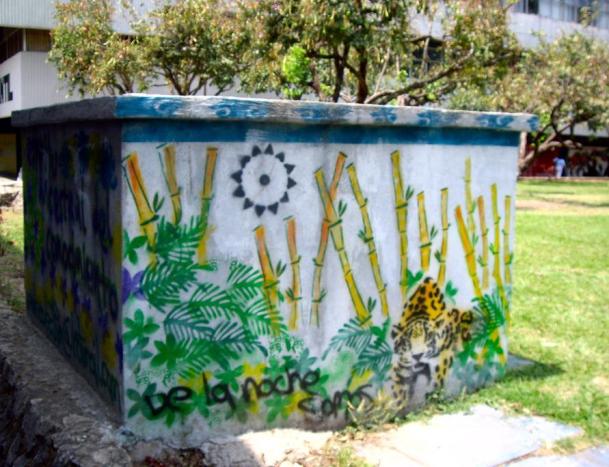 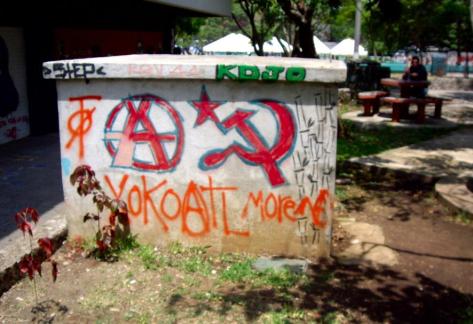 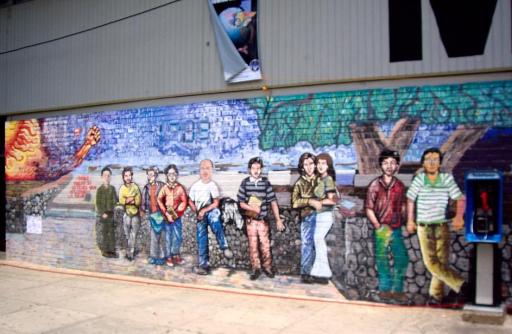 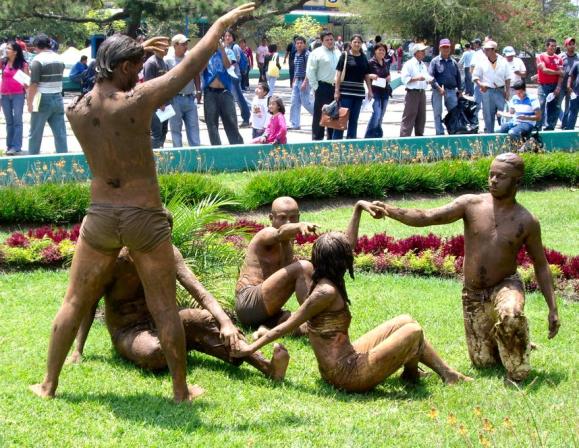